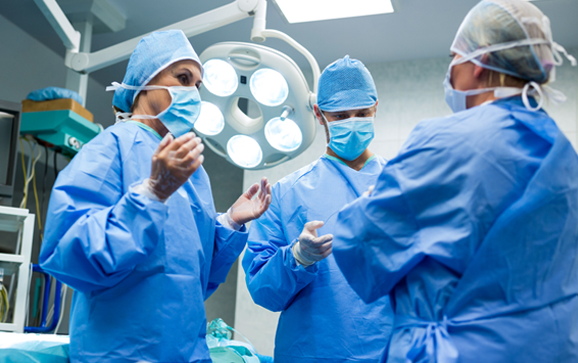 As Kansas City Sporting celebrated 20 years this week, it honored two physicians practicing at St. Joseph Medical Center who have been with the team from the start. They debuted on April 13, 1996, caring for Kansas City Wiz players. After a year, the team changed its name to the Wizards, to its current Sporting Kansas City.

Dr. Luallin and Dr. Erickson had just opened their practices when the team approached them about being team physicians. Through the years, they’ve seen soccer grow enourmously. When they started, the team played at Arrowhead stadium with a few thousand fans in the stands. Today, Sporting Kansas City has its own stadium which has sold out 73 consecutive MLS matches.